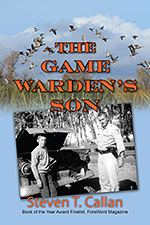 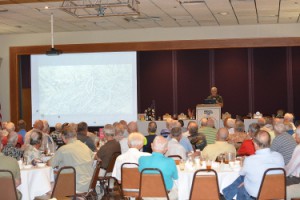 *The 2016 book tour promises to be a busy one! Check Steve’s “Events” page for updates. 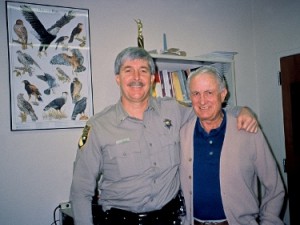 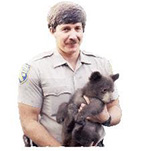